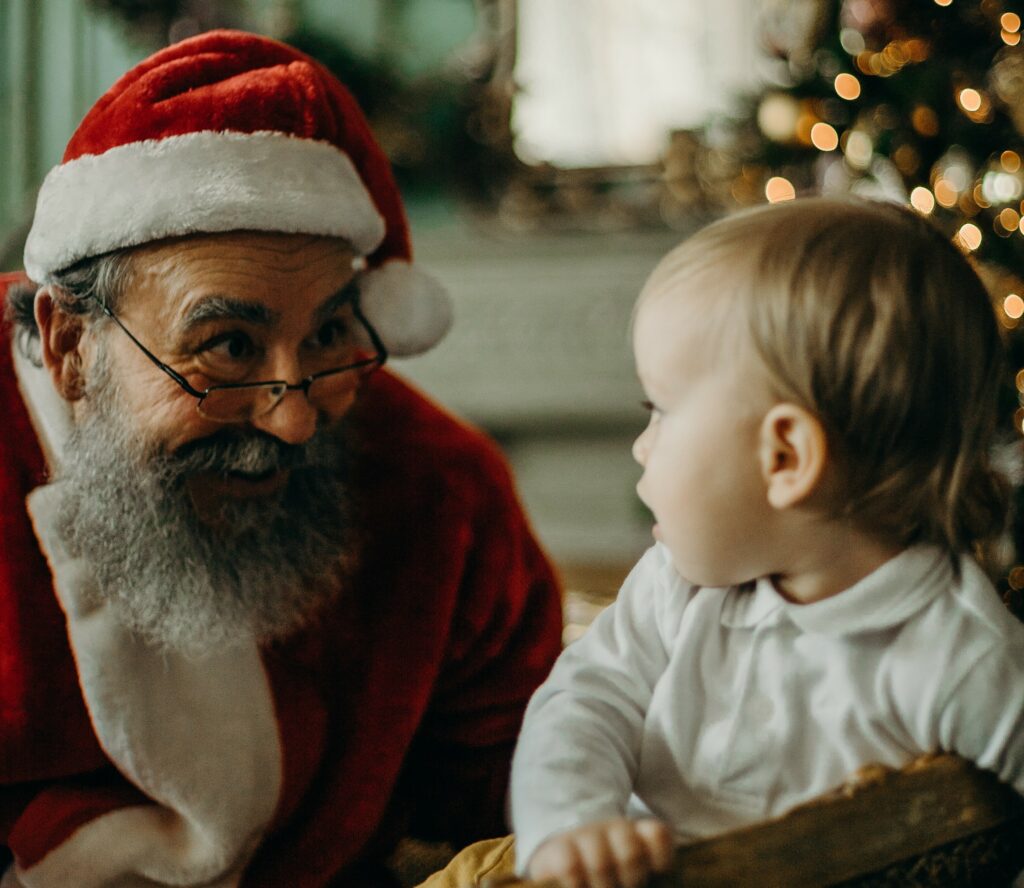 It is important to the well-being of our children for us to understand the difference between fantasy, imagination and creativity. Our confusion of these abilities can be detrimental to their progress:

Fantasy: a retreat from the real world through mental conception of unreal images

Imagination: a way of mentally visualizing what one has learned of reality

Creativity: imagined (real) facts are presented in an original way

Thus the exercise of a child’s imagination, expressed in role playing (such as playing house or store or imitating fixing a car) is part of the child’s desire to understand these activities. Once this desire is satisfied (i.e. she really understands how), the role playing will stop. Therefore if you observe your child role playing a situation, you can help him by teaching him as much as possible on that subject.

Everything your child imagines, he perceives first through the senses; so the better able he is to use his senses, the more he can learn and the greater his imagination. Any activity which helps him increase his discernment by sound, sight, taste, smell or touch enlarges his store of understanding and gives him a greater scope for imagination. This, then, provides the basis for him reorganizing these facts and reproducing them creatively. No one can be truly creative without a basis of facts to organize in a creative way. Piano playing may provide us with an example. A child may sit at a piano and pretend to play good music (role playing). He is given lessons. At first he imitates, then, when he knows enough, he can reorganize what he has learned in an original way and create new music.

Fantasy, on the other hand is withdrawal from reality and should not be encouraged. Children between about two and five have an intense curiosity and need to understand the world. They spend a great deal of time trying to sort out fact and fiction, and we should be careful not to confuse them. A child who doesn’t like what she learns of reality will retreat into fantasy. This should be a signal to her guardians that reality needs to become more attractive to her, so she won’t feel the need to escape.

The teacher who tries to focus the child’s attention on something real – by making reality accessible and attractive… speaks with the voice of a trumpet to the vague mind, wandering far from the pathway of its own good.

A child who spends a lot of time with Power Rangers, Superfriends or war toys may have trouble distinguishing which of his activities are real and which are not, and he may begin to lose his attraction for reality. A child with a diet of corresponding TV shows and video games may also have trouble keeping his imagination in the real world. These children, when they first come to school, often do a lot of wandering and have trouble focusing on the classroom materials. They learn less, so their imaginations are ill-equipped for creativity because it has a more limited base on which to build.

And as much as we hate to admit it, and much as we would like to preserve their illusions, teaching our children that Santa Claus, the Easter Bunny or witches, dragons and fairies are real, hinders their ability to discern reality and confuses their respect for us. They may all be presented as “stories” and lessons may be learned from them, but we should respect our little ones enough to tell them the truth. After the age of about six, when the child’s concept of reality is clearer, fantastic tales can be enjoyed without fear of confusion, as long as they are well-balanced with stories that help them to understand the real world.

(Don’t worry! We’re not going to tell your children there is no Santa Claus. But we would encourage you to play down the fantasy, and to enjoy Santa as a make-believe figure who could teach us about the spirit of Christmas.) Most parents recognize the harm to the children in buying war toys, although they sometimes find it hard to resist their children’s desires, encouraged by TV and flyer advertising and peer influence. Rest assured your moral courage in saying “No” to Ninja Turtles, Power Rangers, and the incredible number of violent Nintendo and PC video games now available will be a great benefit to your child. It is difficult to teach children not to use aggression to solve their problems when they spend a lot of time practicing being aggressive.

The following are some ideas for Christmas present that will contribute to your child’s progress. You’ll note that most of them are very inexpensive…

Chalk board (paint one anywhere with chalk paint)

Child’s desk or table and chairs

A rope (one of my favourite!)

There are many more ideas out there, but you’ll have to use your imagination to find them 😉 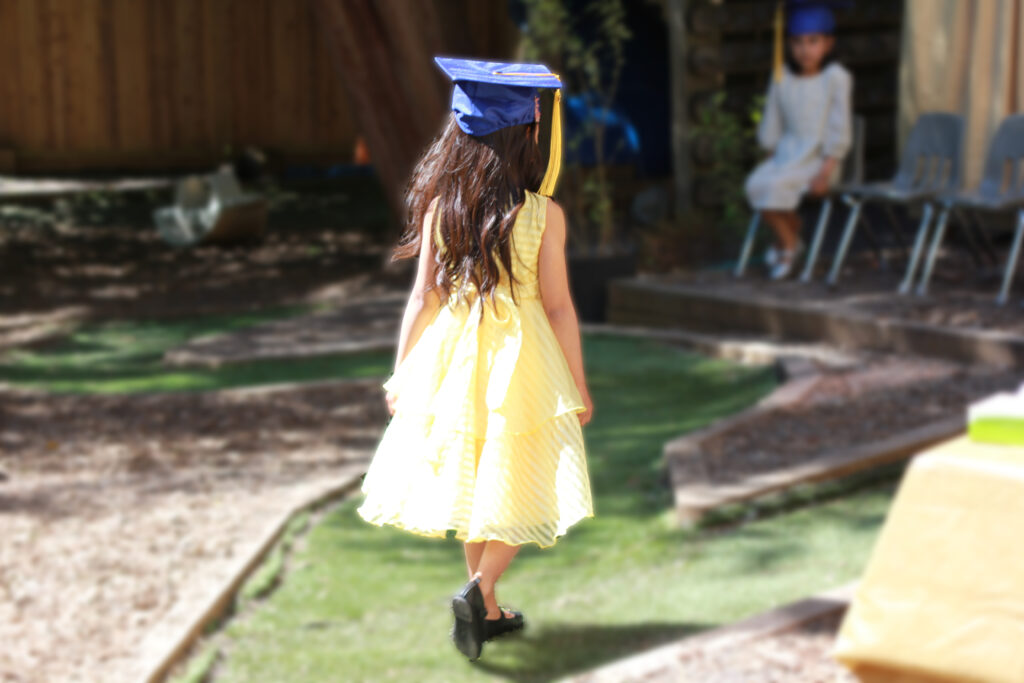 We Forget, You Know